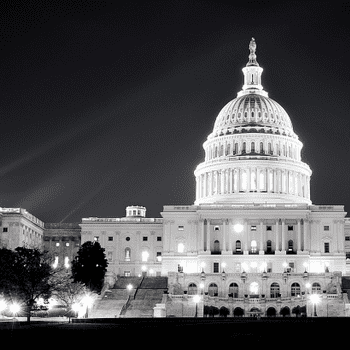 The purpose of America University is to showcase videos and teachings of inspiring persons.

when, Andrew Carnegie, the first billionaire, challenged a young reporter by the name of Napolean Hill, to go out and interview the world’s most successful people, in order to create a simple formula, that anyone could follow, in order to achieve success, and become wealthy.

Napoleon Hill accepted the challenge and 20 years later, in 1937, he published the original version of “Think and Grow Rich.”

In 1961, Bob Proctor started studying “Think and Grow Rich” and it transformed his life. Bob listened to Earl Nightingale’s condensed recording of the book thousands of times. Then, Bob worked shoulder-to-shoulder with Earl Nightingale at Nightingale-Conant from 1968 to 1973, before leaving to start his own personal development company. Today, Bob is considered by many to be the world’s foremost expert on the human mind.

Do you have questions for America University?

Log in to ask America University questions publicly or anonymously.

Hi my name is Sarah,

I just moved to town, can anyone recommend an affordable local mechanic.

Les Brown - decide to do it now

DENZEL WASHINGTON - WHY DON'T THEY TEACH THIS IN EVERY SCHOOL

LES BROWN - HAVE NO FEAR

LES BROWN - IF THIS DOESN'T MOTIVATE YOUR...NOTHING WILL

LES BROWN - WHY IT PAYS TO BE HUNGRY

LES BROWN - ONE OF THE GREATEST SPEECHES EVER